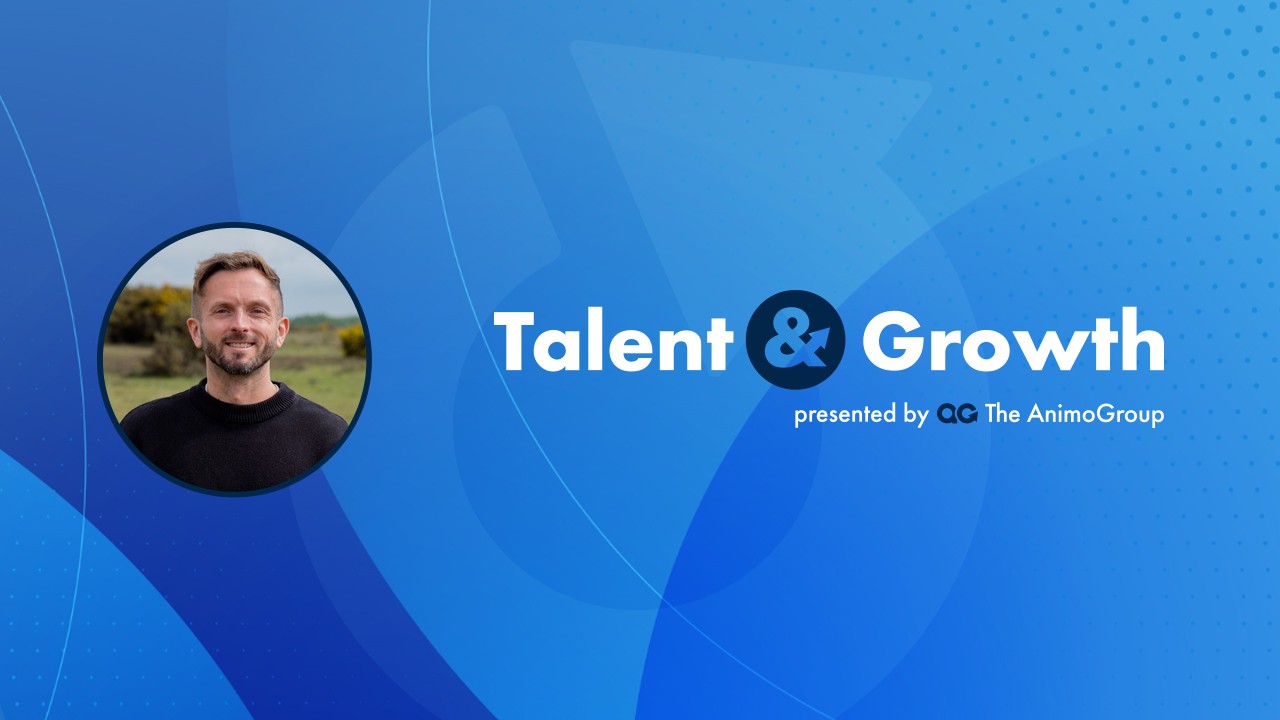 The reality of a four-day work week becoming the norm is edging closer as 86% surveyed of the companies taking part in the landmark UK trial have said they will keep extending the policy beyond the six-month trial.

The Metro reports that “Nearly half said productivity has ‘maintained around the same level’, while 34% said it ‘improved slightly’ and 15% reported it ‘improved significantly’”

This is a monumental step in the right direction of better working conditions for the people in the UK, who for too many years have been driven into the ground by an archaic mentality of working as many hours as possible.

That same archaic mentality that suggests we need to deliver work in a set place at set hours, despite technology allowing us to do otherwise.

How many of us have lived that life of working into the ground?

How many of us barely saw parents when we were growing up because their lives were even crazier regarding hours worked, longer commutes and the lack of platforms like Teams and Zoom?

A four-day work week gives people back time to breathe.

Time to spend on themselves.

Time to spend with their family.

Time to do things that make them happy.

And by the way, a happy person will be much more productive, committed and invested in work than somebody who is burnt out to the crisp.

It pains me to see the criticisms around this experiment.

I have heard people criticising how little well-known some of the businesses taking part are, which shouldn’t bare much significance in my opinion.

If these businesses are performing the same, if not better, then why can this not be replicated by better-performing companies?

Logic suggests they could create even larger scale performances from it as their infrastructures would be better!

The most dangerous phrase in business is “that would never work for us”.

That’s right up there with terrifying statements like “Because that’s how it has always been done”.

Why are people willing to accept the incredible advances we have made in the world of science and technology, yet they cannot get the possibility that a four-day week could work?

There is no science attached to working five days a week, especially not in the technologically advanced world we live in now.

It’s just a framework that has been in place for hundreds of years that we have stuck to because we didn’t know how to challenge it.

And now, we have.

In the instances I have seen this criticism of the four-day work week, it does not tend to be the workers who are juggling working, commuting and childcare complaining, but rather it seems to be privileged leaders of businesses who are focusing less on their people and more on their bottom line.

To be clear, if I had a magic wand, was the world ruler and could implement any system I could, a four-day work week wouldn’t be.

I would suggest that all our work be purely deliverable focused (work that can be, of course, before anybody starts shouting at me about bus drivers again) rather than the time allotted.

We would measure our employment contracts, not on hours worked but on achievements and what we had produced.

How many hours we spent on it or during which days would be insignificant.

But for now, unfortunately, I am not the ruler of the world and will instead happily accept that the slow acceptance and adoption of a four-day workweek is a significant step forwards in the right direction, and I applaud the companies who have taken part in the study.

I get that it is not as simple for every business, and for some, the transition will be less smooth than others.

And I am not saying that everybody should click their fingers and implement it immediately.

But what I am saying is this:

Stop saying, “this will never work”.

And start saying, “how do we make this work”?

Because the world is changing.

You can either change with it or fall behind.

Rather than a blog this week I wanted to introduce readers to Goodwork, following a chat I had with their founder Felicity Halstead a few weeks ago.

It’s a phenomenal cause focusing on social mobility and helping young people from underrepresented backgrounds get work.

Here’s the info, message for details:

GoodWork is a non-profit supporting businesses to take bold, progressive and decisive action to make early careers fairer, more inclusive and more meaningful – all while supporting the young people who need it most to access and succeed at work.

We work with the candidates who are most often left behind. The correlation between disadvantage and lower educational attainment is strong, and yet most businesses and apprenticeship providers use academic achievements as a key recruitment metric. We look at the whole person, and their potential – giving you access to talent you otherwise wouldn’t reach, and them an opportunity they otherwise wouldn’t get.

We partner with forward-thinking organisations to bring in entry-level talent, that they otherwise wouldn’t access. We work across sectors and disciplines, and can support existing internships or help you create new roles. We then find a young person to join your business, using our behavioural science backed, psychologist-developed, bias-mitigated recruitment process.

Interns go through two weeks of employability, confidence boosting and soft skills training with us, before joining you on placement. Throughout the six-month programme, we provide support and continuous training to interns, as well as helping you facilitate the placement. We’ll also provide pre-placement training and ongoing support to interns’ on-placement managers.

When placements end, you’ll have the option to retain your intern on a permanent contract. Regardless, they’ll ‘graduate’ to our Alumni programme and benefit from our ongoing support.