The science of a good comp plan 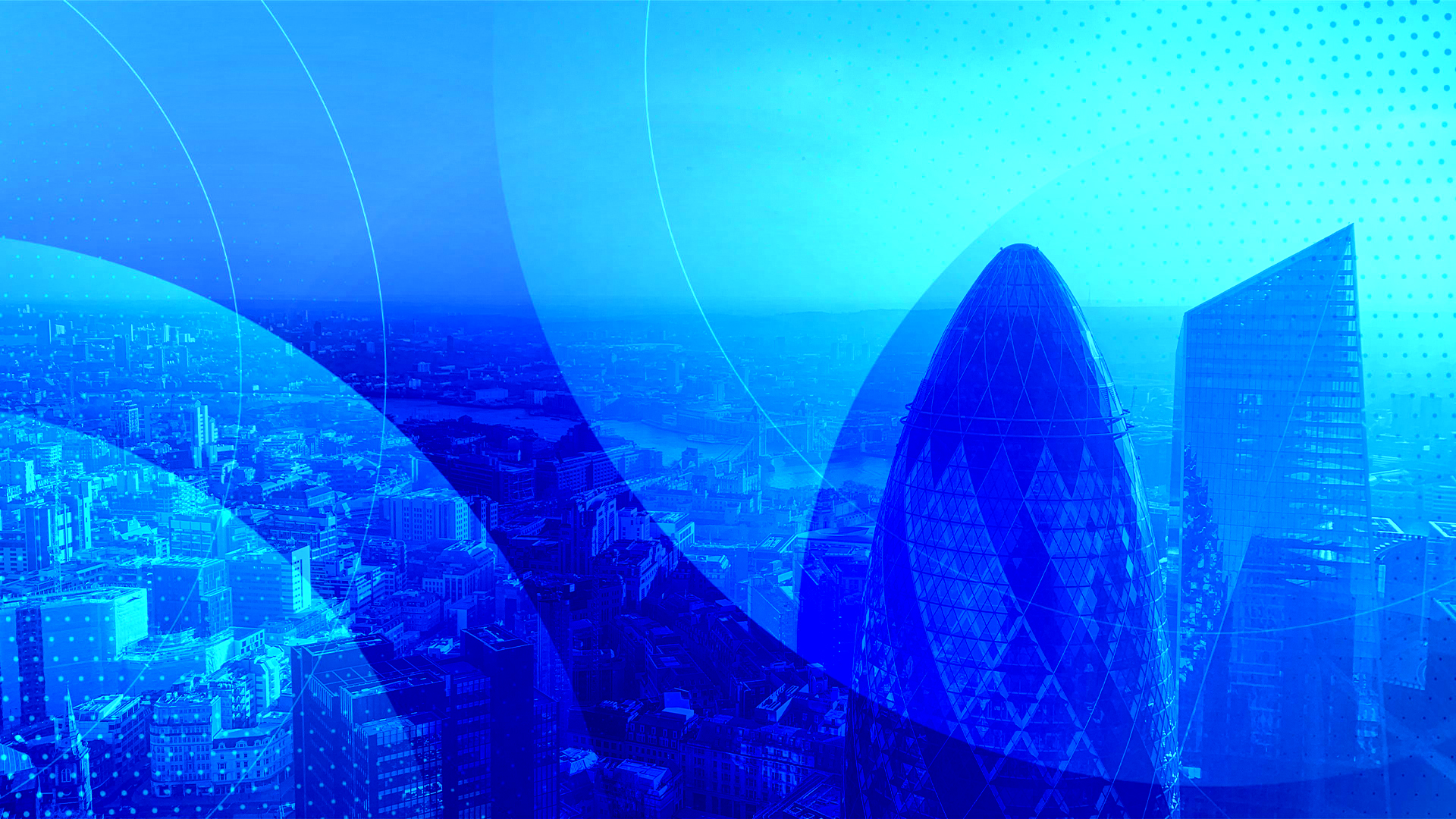 Jessie Zwaan is the COO at Whereby and believes that how your team works together is your most significant advantage. Jessie joined us on episode 63 of Talent & Growth to talk about how to put together a comp plan, in this episode we covered where do you start with your comp plan, where do businesses go wrong with their plans and what level of salary transparency in a business is optimal.

Jessie also breaks down the science to putting together a comp plan, which we’ve detailed for you below.

Is there a science to putting a comp plan together?

There is a science in really understanding what the levers you have to pull when it comes to figuring out compensation and then figuring out the sliders you want to set. If you’ve ever played Dungeons and Dragons you’ll know that your character gets a certain amount of points which you then need to allocate to different skill sets. To some degree, I think you need to think about compensation in a similar way. You can’t do everything. You need to think about what kind of person you are trying to attract. There are a few questions that you need to think about in detail: ‘What level of skill do my team need to have?’ and ‘How much leverage are those people going to have?’

If you’re working in a company that has a very high leverage and high skill set, such a Google Deep Mind, you have some very serious sliders to consider. You’ll want to be paying at the top 90th percentile in the regions you’re working in. You probably won’t be looking at regions that have a high cost of living because those individuals are going to be targeted by companies that are paying New York or San Francisco wages, or which are remote. However, if you’re looking for relatively low skilled employees, such as graduates or people from a coding boot camp and you have fairly low leverage (for example building an econ tool or sending out a subscription Geek On product) then it’s probably ok for you to drop some of your sliders down. Instead focus on volume and by having more people that have a lower rate of pay than others, you can focus on training them up and investing the money elsewhere.

There’s lots of modelling that you can carry out behind the scenes that can mimic pricing tests. Once you’ve got an idea of what your constructor might look like, you can create a blind Excel spreadsheet or Google Docs sheet and play around with what that would do to your current levels and roles. Would it bankrupt you? Well then that gives you your answer – you shouldn’t price it that way.

Where else do businesses get it wrong with comp plans?

The one that comes to mind is the general philosophy that there’s a winner takes all approach to com plans or some kinds of zero sum game that you can play. I also think that negotiation is generally a bad idea- from an academic point of view we know that this predominantly disenfranchises minorities. That itself is a problem and is going to cause your business pain later on.

The second thing is that people like transparency when it comes to compensation. There have been studies done into various different recruitment data that says that people are more likely to apply for a job with open compensation, even if the compensation is perceived to be lower than another companies. People aren’t statistically going out there and fighting for compensation higher than the market rate just because they think they can get away with it. They want what is fair procedurally and for themselves as individuals. Therefore going into this working relationship ‘cloak and dagger’, let by negotiation and not being fully upfront with how you’ve come up with the compensation, just ends up damaging relationships, team culture and the kind of applicants you’re getting in.

To listen to more insights from Jessie click here.